Trying to find the phone number for Uber in Toronto?

The Uber service in Toronto is excellent. It's MUCH cheaper than phoning a taxi. But, you need to use an app on your phone to order one.

GET THE APP or find out more about how Uber works 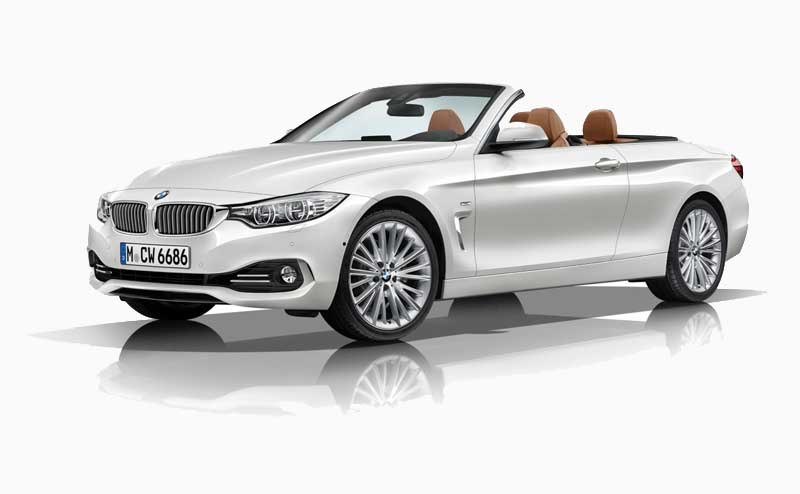 Can you order an Uber in Toronto by using your phone?

No, you cannot order an Uber in Toronto by using your phone. Instead, you need to install the Uber app on your phone. It's really easy to do. You can follow these steps. (This will also get you your first ride for free.) :

Is Uber in Toronto legal?

As of May, 2016, Uber is legal in Toronto. Uber drivers need insurance (which Uber provides), need a background check, and their cars need to be less than seven years old.

How do Uber drivers in Toronto get paid?

When you sign up for Uber, you will need to connect either your credit card or a Paypal account to the app. Then, each time you take a ride, you are charged automatically. There's no need to carry cash with you. Also, you'll be emailed a receipt.

Uber says that you do not need to tip drivers. They used to have a function built into the app to allow you to tip from within the app, but this has been removed. It is not wrong to tip a Toronto Uber driver if you have had excellent service, but, it is not mandatory.

How much do Toronto Uber drivers make?

One Toronto Uber driver reported making $20 per hour. We have seen other reports of anyywhere from $16/hr to $26 per hour.

Can you get an Uber at Toronto Pearson Airport?

Yes, you can get an Uber at the airport in Toronto. You'll need to meet your driver at either Terminal 1 - Door A or Terminal 3, Door A.

What is surge pricing?

Occasionally, if there is high demand for Uber services, surge pricing will go into effect. This means that rides will be more expensive. The surge can sometimes be as little as 1.2x the normal rate or as high as 8x the normal rate on nights like New Year's Eve. Often though, even with surge pricing, the fare is cheaper than getting a taxi.

Uber drivers do need to be insured in Toronto. However, Uber pays for this insurance.

Tips for ordering an Uber in Toronto

If the fare seems high, close the app, open it, and try again.
We have had times where a ride home at peak surge pricing was $92. After reopening the app it was $48!